More Stuff To Do 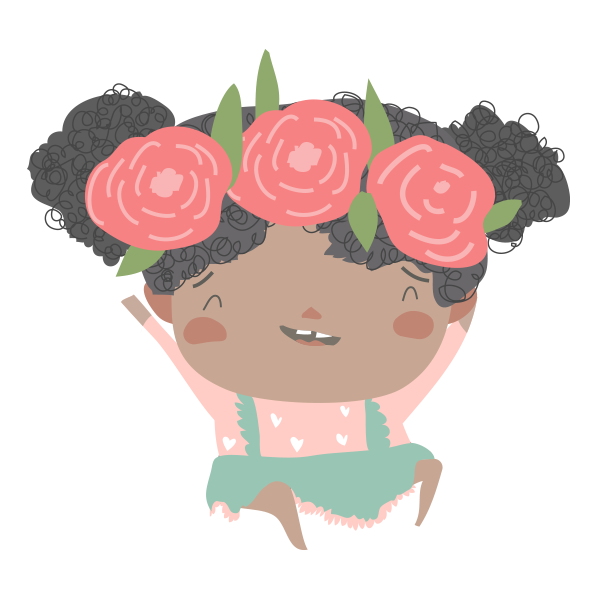 Your turn to be a story-teller

We’d love to hear what stories you can tell so we’ve decided to hold a story-writing competition. To fire up your imagination we are asking that you include the below paragraph in a story of your own.

Billy pulled open the flaps of the cardboard box and they both peered inside. Elsie gasped, putting both hands up to her face. Billy reached inside the box and pulled the wriggling creature out. He looked up at Elsie. “Run” he whispered.

You can add the paragraph at the beginning of your story, somewhere in the middle or at the end – it’s your story so it’s up to you. That’s the only rule. Apart from these: 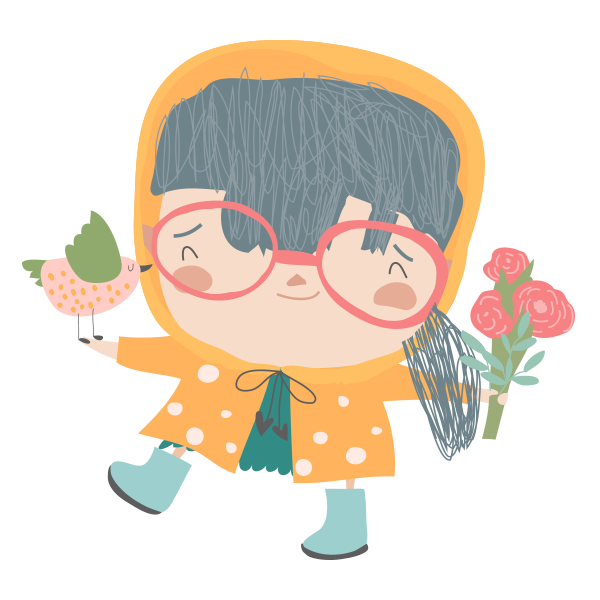 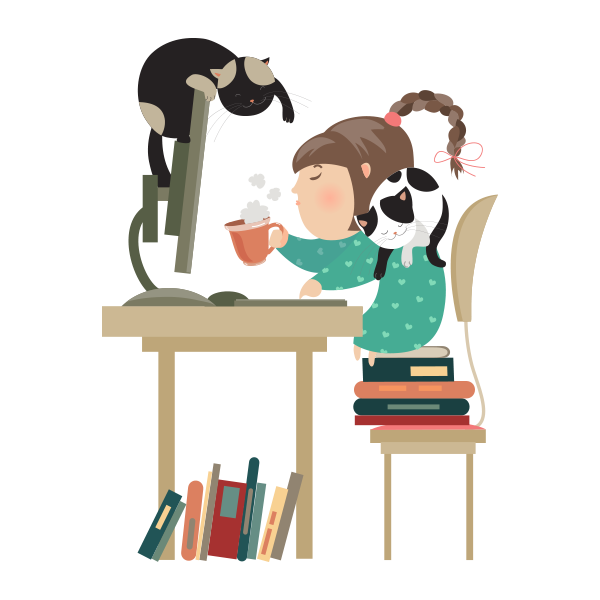 Your story can be typed or handwritten. Please write your name and age very clearly at the start of your story. Ask your parents to add either their email address or contact number (so we can contact them if your story is selected for a prize). We will not share your details with anyone else and will only use them for the purpose of this competition.

The winning story will be posted on the Stuff To Do page on our website. By submitting your story to us you are giving us permission to post your story on the Our Reading Den website.

Send your story to us by email, post, carrier pigeon or magic to:

Oh, and a surprise prize that the book hamster thinks we should pop in! 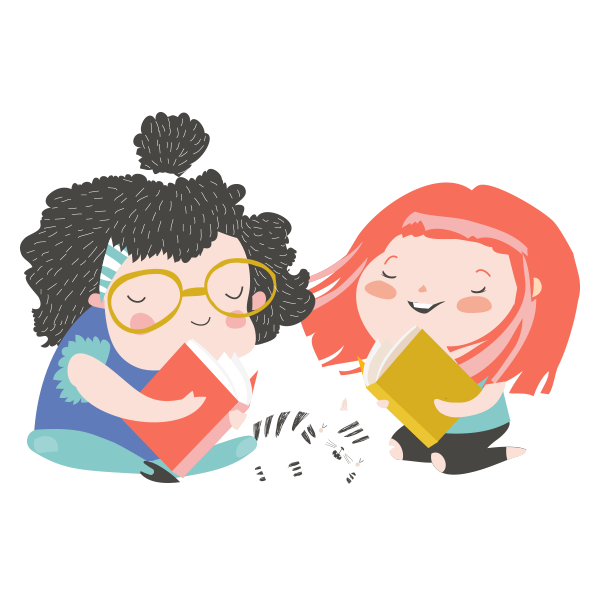 Test your knowledge
of authors and books

The answers can be found at the bottom of this page, but no peeking until you’ve worked out yours! 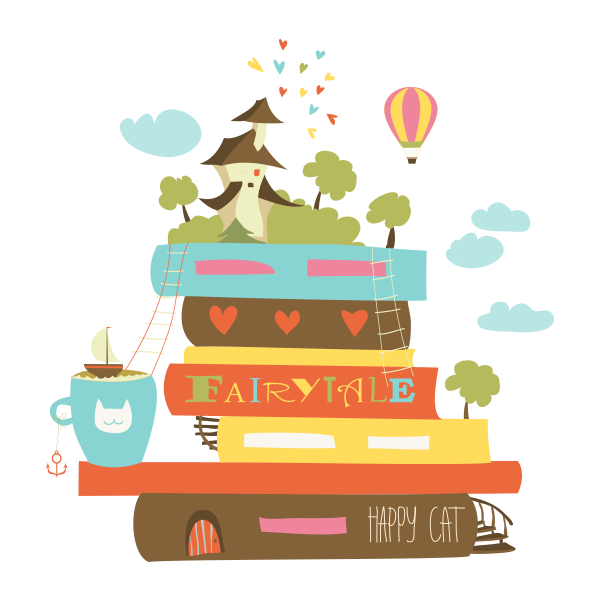 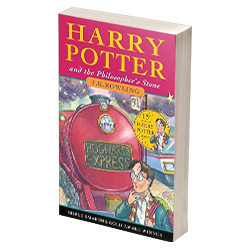 b) out trick or treating on Halloween

c) visiting a castle in Northumberland

d) sitting in a staffroom at the school where she taught 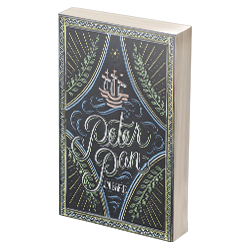 2. In the first draft of Peter Pan by J. M. Barrie the character ‘Tinker Bell was called: 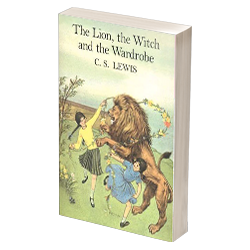 3. C.S Lewis (author of The Lion,the Witch and the Wardrobe) and J. R. R. Tolkien (The Hobbit) once went to a party, which wasn’t fancy dress, dressed as: 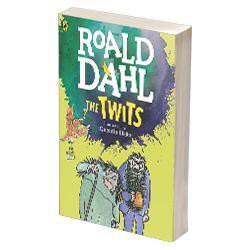 4. Roald Dahl wrote The Twits due to an intense dislike of: 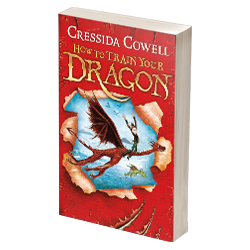 5. When Cressida Cowell, author of How to Train Your Dragon, was a child she used to spend her holidays:

a) exploring the Fjords of Norway

b) on an uninhabited Scottish island

c) on the Isle of Wight 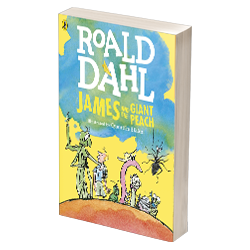 6. James and the Giant Peach by Roald Dahl was originally going be:

a) James and the Giant Apricot

b) James and the Giant Cherry

c) James and the Giant Banana

d) James and the Giant Strawberry 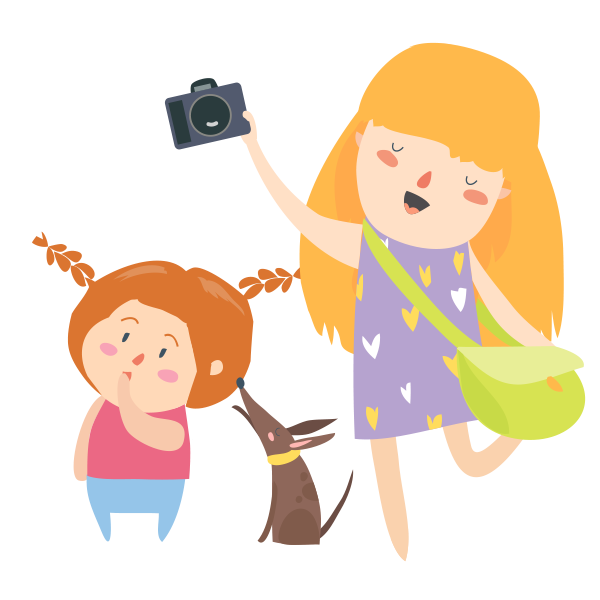 Star In Your Own Film

Find your inner screen god or goddess, raid the wardrobes for costumes and the house for props and make a movie. Ask your parents if you can use iMovie or a similar App on an Ipad or Smartphone to shoot and edit your own film. Involve your brothers and sisters, or ask your parents to join in – who will act and who will be the camera-person?

You could base your film on your favourite book or film but give it your own twist. The filmmakers in my house did a spoof of Robin Hood called Bobbin Good starring the Sheriff of Bottingham. We also had a film premiere of James Blond, a hapless spy. Be as creative as you like.

Once you have made your film, roll out the red carpet, dress up in your Hollywood best, pop popcorn and invite your family to a film premiere.

If you aren’t able to make a film, then why not put on a play or a show? Clear a space for the stage, set out some chairs for the audience and after rehearsals put on a show for your family. You could go online and include grandparents, aunts and uncles.

Paint stones. If you are lucky enough to be able to get out and walk in the countryside then look for stones or small rocks on your next trip out. Smooth ones are the best. Then pull out your paints and get creative. 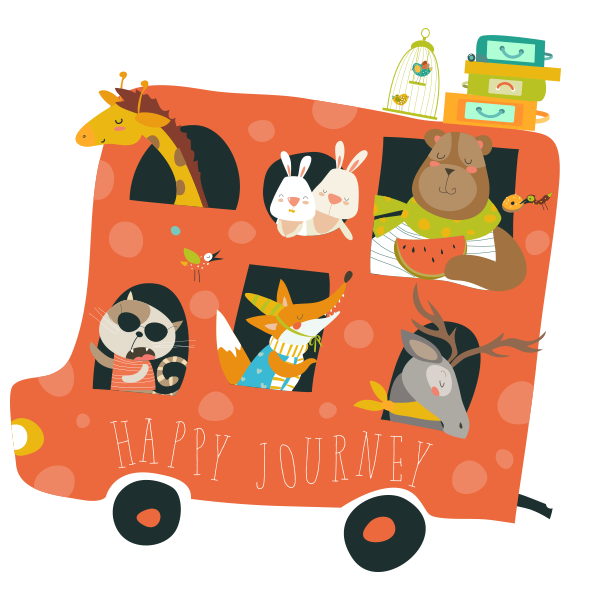 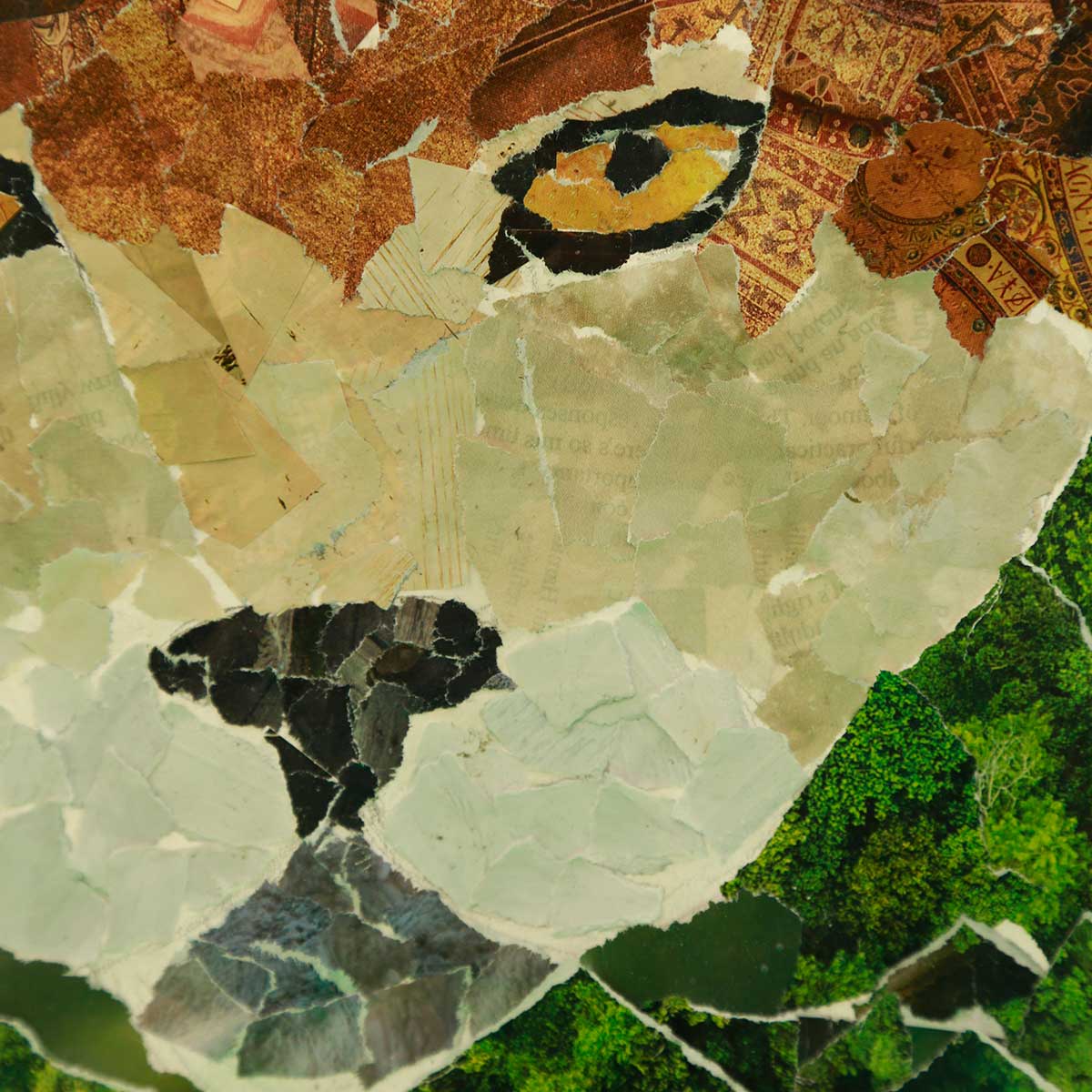 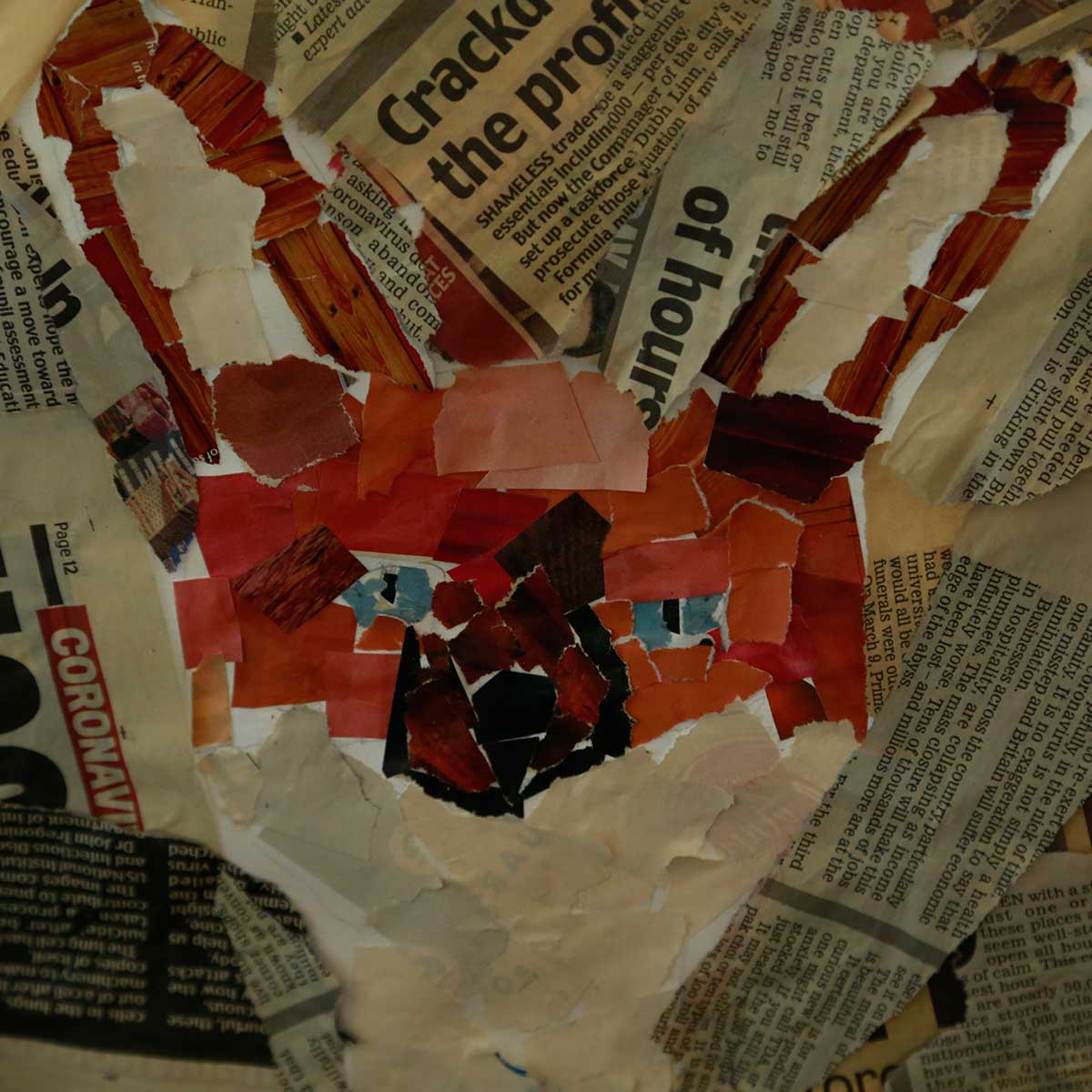 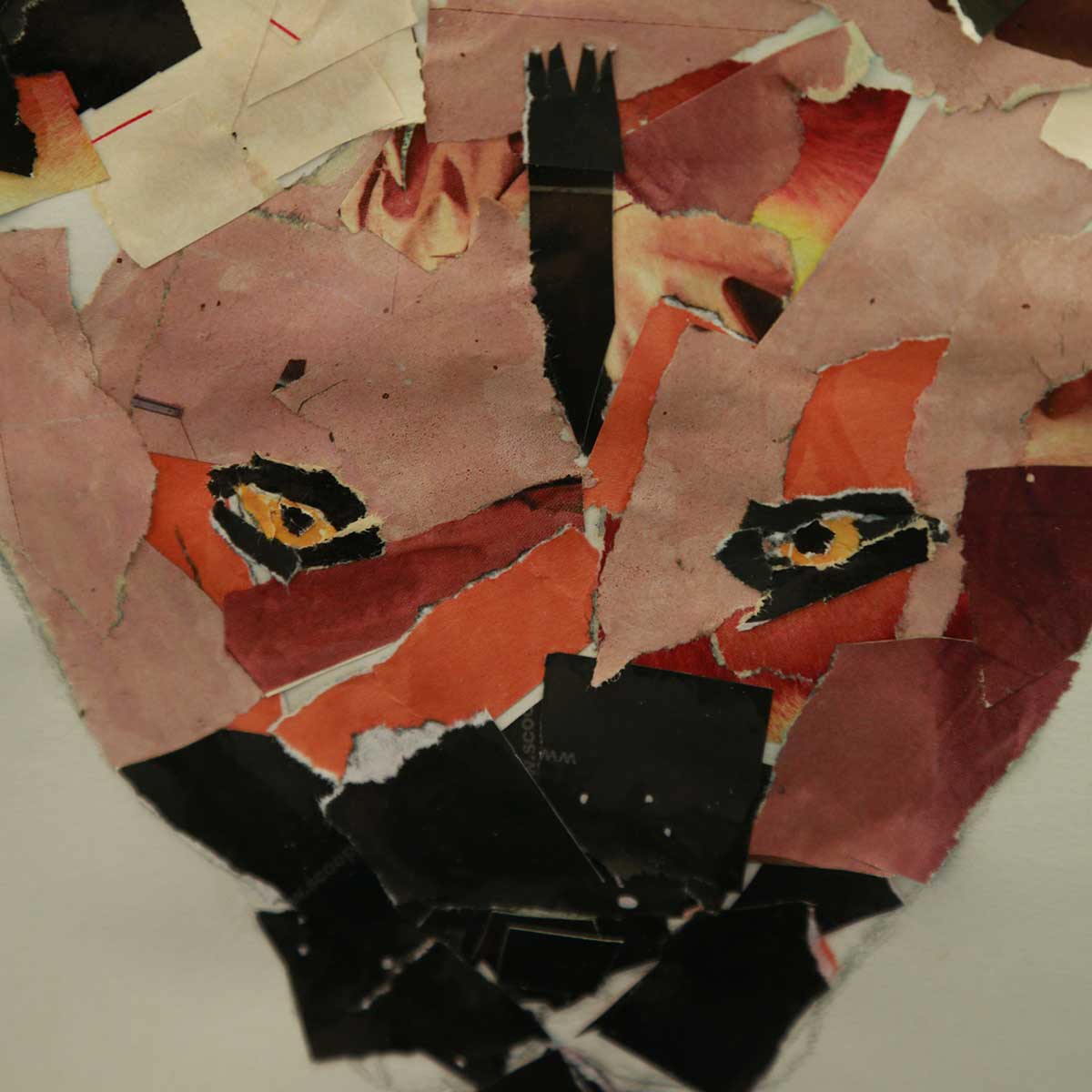 Do you know what is being said in the below sentence?

After hearing the news on the dog and bone, I climbed the apples and pears and went to Uncle Ned.

What is Cockney Rhyming Slang?

Cockneys are people who live in the East End of London and are born within the sound of the bells from St-Mary-le Bow Church in East London. Slang is a relaxed type of language normally used among a particular group of people. Rhyming Slang is where a word is replaced by an expression which rhymes with that word and used instead of the word.

So now you can work out what the above sentences said:

After hearing the news on the phone, I climbed the stairs and went to bed.

One thought is that market traders used Cockney Rhyming Slang to disguise what they were saying from passers-by. Another idea is that criminals needed a new way to communicate without being understood by the police and so rhyming slang was created as a sort of secret code.

Maybe you could make up your own rhyming slang for different words and create your own secret code. 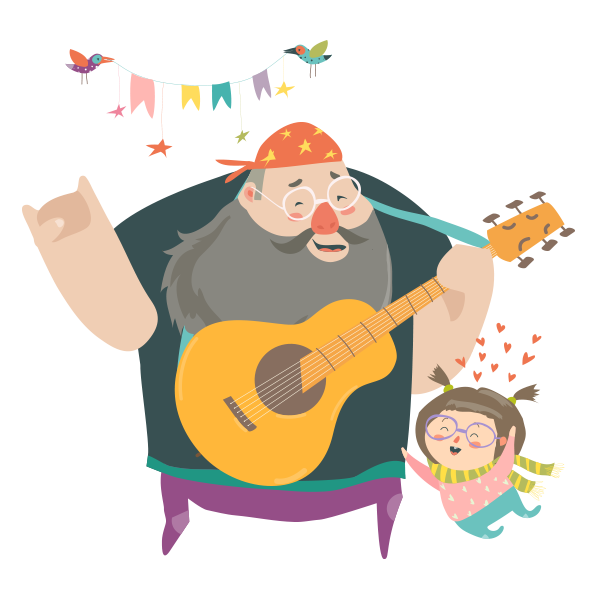 The Answers To Our Quiz

How many did you get?

If you’ve done everything above remember you can always add your own book review, or check out our suggestions for things to do from last month.

Have fun and stay safe!