By our-reading-den-admin12th October 2018Whispers on the Bookshelf 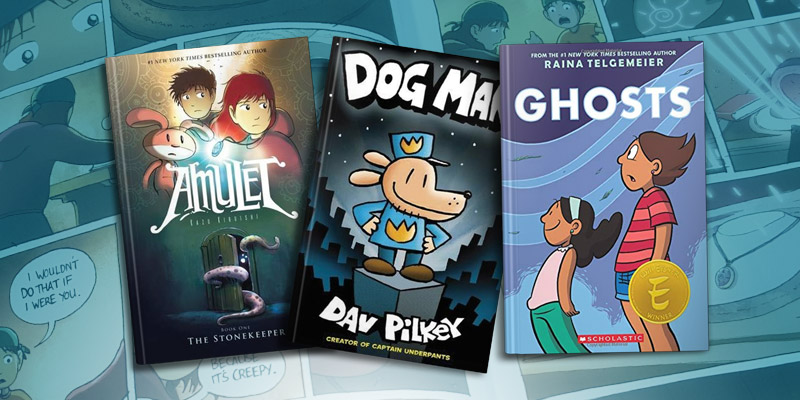 At Our Reading Den we were feeling curious about graphic novels so we dug around to see what we could find. Awesomely, we discovered there is a whole world of graphic novels out there to explore, and they are not just about superheroes but also about kids like you with a story to tell, unicorns, historical heroes, World War II, cute Narwhals, fantastical adventures and heaps more.

What is a Graphic Novel…

Below we have listed just a few of the graphic novels we found that we think make for a great read. 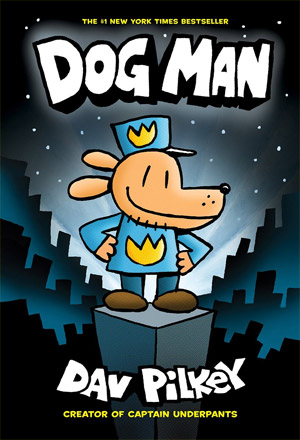 Dog Man has the head of a dog and the body of a man and is on the police force, his mission; to solves crimes and stop his arch enemy Petey the cat. There is plenty of silliness and lots of laughter in this unique and quirky series. 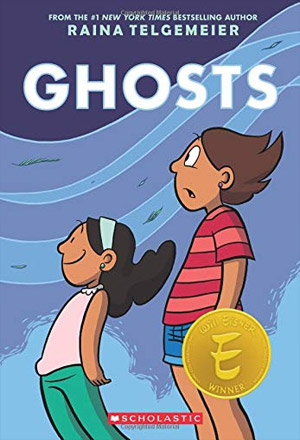 Catrina and her family are moving to the coast of Northern California because her little sister, Maya, is sick. Cat isn’t happy about leaving her friends for Bahía de la Luna, but Maya has cystic fibrosis and will benefit from the cool, salty air that blows in from the sea. As the girls explore their new home, a neighbor lets them in on a secret: There are ghosts in Bahía de la Luna. Maya is determined to meet one, but Cat wants nothing to do with them. As the time of year when ghosts reunite with their loved ones approaches, Cat must figure out how to put aside her fears for her sister’s sake – and her own 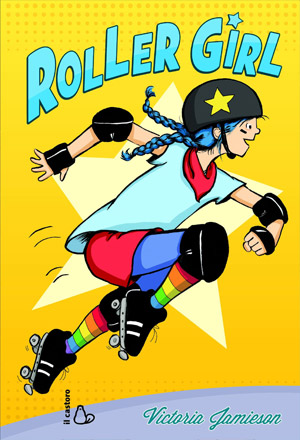 Twelve-year-old Astrid has always done everything with her best friend Nicole. So when Astrid signs up for roller derby camp, she assumes Nicole will too. But Nicole signs up for dance camp with a new friend instead, and so begins the toughest summer of Astrid’s life. There are bumps and bruises as Astrid learns who she is without Nicole…and what it takes to be a strong, tough roller girl 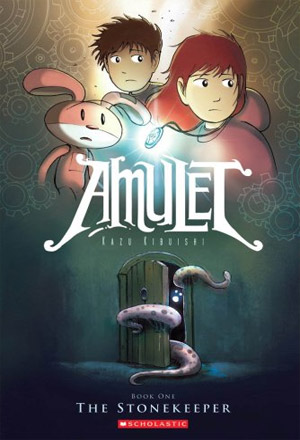 Kazu Kibuishi creates a world of terrible, man-eating demons, a mechanical rabbit, a giant robot – and two ordinary children on a life-or-death mission.

After the tragic death of their father, Emily and Navin move with their mother to the home of her deceased great-grandfather, but the strange house proves to be dangerous. Before long, a sinister creature lures the kids’ mom through a door in the basement. Em and Navin, desperate not to lose her, follow her into an underground world inhabited by demons, robots, and talking animals.

Eventually, they enlist the help of a small mechanical rabbit named Miskit. Together with Miskit, they face the most terrifying monster of all, and Em finally has the chance to save someone she loves. 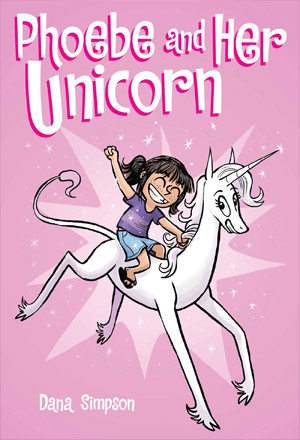 Do you believe in unicorns? Phoebe does. She has no choice, one day she skipped a rock across a pond, and hit a unicorn in the face. Improbably, this resulted in a lasting friendship between Phoebe and the unicorn, one Marigold Heavenly Nostrils. This beautifully drawn strip follows the unlikely friendship between a somewhat awkward girl and the unicorn who gradually shows her just how special she really is. Through hilarious adventures, where Phoebe gets to bask in Marigold’s “awesomeness,” the friends also come to acknowledge they’d been lonely before they met and come to truly appreciate the bond they share. 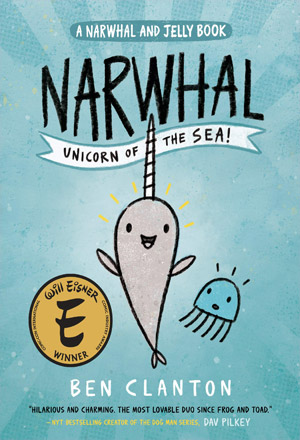 Narwhal is a happy-go-lucky narwhal. Jelly is a no-nonsense jellyfish. The two might not have a lot in common, but they do they love waffles, parties and adventures. Join Narwhal and Jelly as they discover the whole wide ocean together.A wonderfully silly early graphic novel series featuring three stories. In the first, Jelly learns that Narwhal is a really good friend. Then Narwhal and Jelly form their own pod of awesomeness with their ocean friends. And finally, Narwhal and Jelly read the best book ever – even though it doesn’t have any words…or pictures!

Have you read any of these books or other graphic novels that we have not listed? If so we would love to hear your thoughts so write a review and tell us what you think.

Whispers on the Bookshelf

I saw this frosted leaf on a morning walk today, i

Bye Bye October. You brought us autumn with its

Need a Hug? Musings on Hugs. My friend gave me

My dog and the Oxfam bookshop. Two of my favourite

Unicorns. They do exist. Primarily at the Miniatur

Love this - seen in a cafe today. If I could write

Worst. Holiday. Ever. By Charlie Higson There is

The Boy With One Name (Tales from the Badlands 1)