By our-reading-den-admin11th December 2018Whispers on the Bookshelf 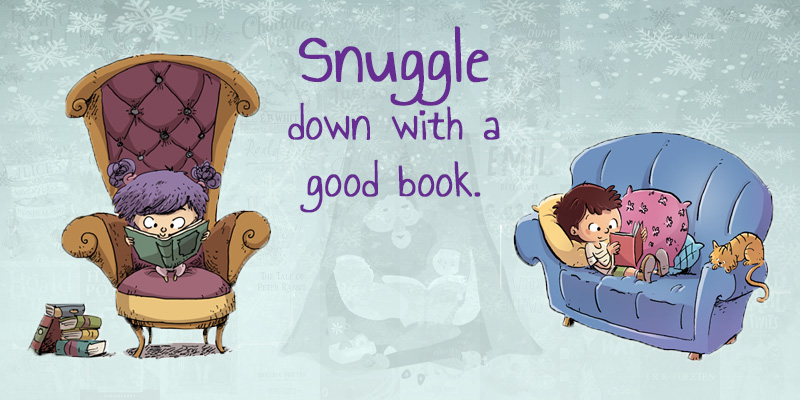 Here is Our Reading Den’s list of wintry books to snuggle down with, a blanket on your lap and a cup of hot chocolate in your hand.

It’s bad enough having a mum dippy enough to name you Owl, but when you’ve got a dad you’ve never met, a best friend who needs you more than ever, and a new boy at school giving you weird looks, there’s not a lot of room for much else.

So when Owl starts seeing strange frost patterns on her skin, she’s tempted to just burrow down under the duvet and forget all about it. Could her strange new powers be linked to her mysterious father?And what will happen when she enters the magical world of winter for the first time?

A glittering story of frost and friendship, with writing full of magic and heart, the Branford Boase-longlisted A Girl Called Owl is a stunning debut about family and the beauty of the natural world. 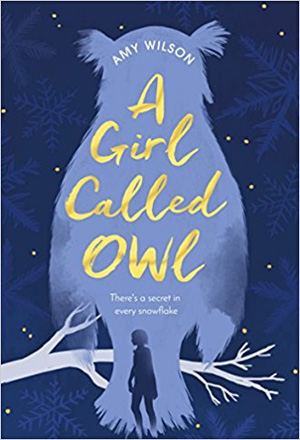 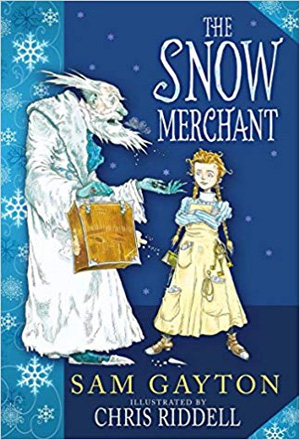 The Snow Merchant by Sam Gayton

Lettie Peppercorn lives in a house on stilts near the wind-swept coast of Albion. Nothing incredible has ever happened to her, until one winter’s night, when the night the Snow Merchant comes. He claims to be an alchemist – the greatest that ever lived – and in his suitcase, he carries his newest invention: snow. 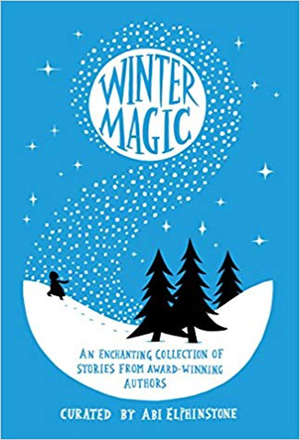 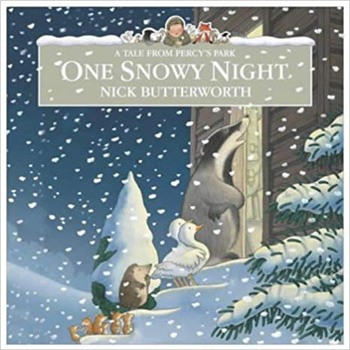 One Snowy Night by Nick Butterworth

Percy the Park Keeper always feeds the animals in the park where he lives. But one cold winter’s night Percy discovers that his little friends need more than food and he must find a way to help them find a warm place to sleep for the night.

Percy’s hut is nice and warm but Percy discovers that if you invite one animal in you’ll have to invite them all in and his hut is only small – it’s certainly going to be a squash!

The Wolf Wilder by Katherine Rundell

Feodora and her mother live in the snowbound woods of Russia, in a house full of food and fireplaces. Ten minutes away, in a ruined chapel, lives a pack of wolves. Feodora’s mother is a wolf wilder, and Feo is a wolf wilder in training. A wolf wilder is the opposite of an animal tamer: it is a person who teaches tamed animals to fend for themselves, and to fight and to run, and to be wary of humans.

When the murderous hostility of the Russian Army threatens her very existence, Feo is left with no option but to go on the run. What follows is a story of revolution and adventure, about standing up for the things you love and fighting back. And, of course, wolves. 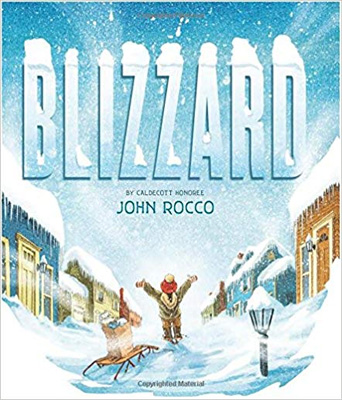 Blizzard is based on John Rocco’s childhood experience during the now infamous Blizzard of 1978, which brought fifty-three inches of snow to his town in Rhode Island. Told with a brief text and dynamic illustrations, the book opens with a boy’s excitement upon seeing the first snowflake fall outside his classroom window. It ends with the neighborhood’s immense relief upon seeing the first snowplow break through on their street. In between the boy watches his familiar landscape transform into something alien, and readers watch him transform into a hero who puts the needs of others first. John uses an increasing amount of white space in his playful images, which include a gatefold spread of the boy’s expedition to the store. This book about the wonder of a winter storm is as delicious as a mug of hot cocoa by the fire on a snowy day.

As the snow begins to fall just days before Christmas, Grandad helps Sara build an igloo in the garden with a small snow bear to watch over it. And when Sara wakes in the middle of the night, it looks very different outside. She sets out on an enchanted journey through a world of ice, but will she ever find her way home… 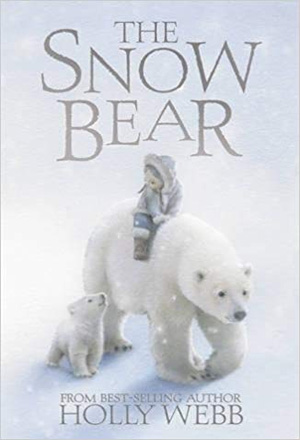 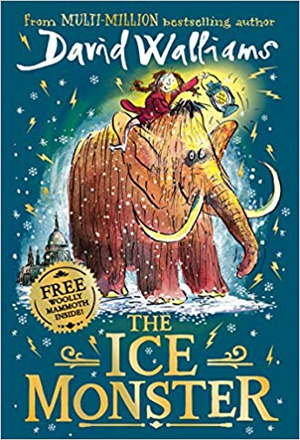 The Ice Monster by David Walliams

When Elsie, an orphan on the streets of Victorian London, hears about the mysterious Ice Monster – a woolly mammoth found at the North Pole – she’s determined to discover more…

A chance encounter brings Elsie face to face with the creature, and sparks the adventure of a lifetime – from London to the heart of the Arctic!

Whispers on the Bookshelf

Rick Riordan Books One of my children has recentl

My daughter has found a new world to explore durin

Frostheart by Jamie Littler They say you should n

Guess what I saw at the theatre a few weekends ago

The Star Outside My Window by Onjali Q Rauf In th

My Library Rocks! Popped into my village library

Nevermore: the Trials of Morrigan Crow by Jessica

The impossibility of sharing a selfie with Toffee

Ghost by Jason Reynolds "you can't run away from w